Check out this Awesome 1967 Pro Touring Nova rolling on Boze Forged wheels, featured in Chevy High Perfomance magazine. Here’s what they had to say about it:

“This 1967 Nova is the Epitome of a Pro Touring Masterpiece

Arguably, the “mid-year” 1966-’67 Novas are the best-looking Novas that ever slung off the assembly line. Their lines flowed and the sheetmetal was sinewy and they didn’t have the blunt, squared-off snouts of the original cars and those models that followed. The owner of this ’67, Ed Zuchowski, admits to liking the original form as much as the one he shepherds now. But then, Ed’s from Jersey (before you jump, so is your humble copy boy here, so I know how the Jersey mind works).

Ed’s a Garden State native. Yes, born in Jersey City, and when he was around 10, something happened there. “I always remember my father’s friends coming to the house having cool cars … and I fell in love with them. From that day on I became a car guy.

“I’ve always been a Chevy guy, too. When I was finally ready to buy one I searched all over the country. I came across this Ice Blue second-gen in Hartsville, South Carolina. I had been looking for something that had modern technology in it, so a Pro Touring car was the way to go; the best of both worlds. It looked old but had all the mods of a new car, which is what I was searching for. I dragged my trailer south and got what I wanted.”

We know the deal about buying a car already built and about laying out cash for someone else’s headache. One already built saves momentous quantities of time and anxiety and often money, but only if it suits completely. That’s the story with Ed Z’s Nova. He didn’t build it; he bought it already done. That way there would be no waiting to go cruising and to car shows with his grandson or driving up to the Adirondack Nationals in Lake George, New York, with his wife, Juliann. What didn’t he like? He said that he’ll soon be changing the fuel injection for an ordinary carburetor, but didn’t say why.

So, let’s see what he got to further that Pro Touring ethic. You have to remember that these cars, along with others of their ilk, had more than enough stupid power but didn’t have the chassis dynamics to back them up, a lopsided condition that showcased their ill-handling and flaky braking performance. Forget those skinny, laughable tires that were under-powered for anything but the lowliest six-cylinder. But once the perception of straight-line performance was amended by equal measures of handling and stopping, the formula was “square.” And isn’t that the essence of Pro Touring, a car that handles, brakes, and goes fast in equal measures?

When he got the car in South Carolina, the owner had already pointed it with tubular suspension members, power-assisted rack steering, frame connectors, and mini-tubs. He’d stuck larger wheels on it and upgraded the brakes all around, too, instituting 11-inch discs and four-piston calipers. The mini-tubs easily couched the 20-inch diameter, 275mm wide all-season tires. The thinking when the tubs were built was to accommodate a full-width rear seat because somebody might have to stay comfortable back there for a while. So Ed can ride along with and thrill his grandsons, an important thing to him and something he told us he was most grateful for.

Through conversation, it was apparent that Ed Z won’t likely be threading his way through a grove of orange teepees or twisting tail through a slalom course. No, he’d rather the straight driving time be as uneventful and comforting as possible. So there’s a little distraction from the high-zoot orchestral sound but it’s meant to be heard in air-conditioned comfort. All things considered, who needs an overdriven automatic transmission more than Ed? He gently flicks the Lokar stick on a 700-R4.

While there are some places acceptable to indulge in distracting social media, Ed would much rather engage his youngest family, either in dulcet tones or conscious-raising discussion, maybe with a sharp word or two, to bring them into the adult world by measures rather than by a deluge of confusion. Here they are in something that was created by human hands; something that performs all by itself in spite of the bleating iPhone.

While Ed got the finished piece, what he would never get was the complete story, the sweat and the toil that made it. As such, there are important things about the car that he’ll never know; basic things like who did the interior, who did the paint? Yak. Maybe that’s just us being anal-retentive bugs … but we would wonder, and we’d be curious.

In any case, what we think really doesn’t matter at all. In the end, Ed Zuchowski got what he wanted. CHP 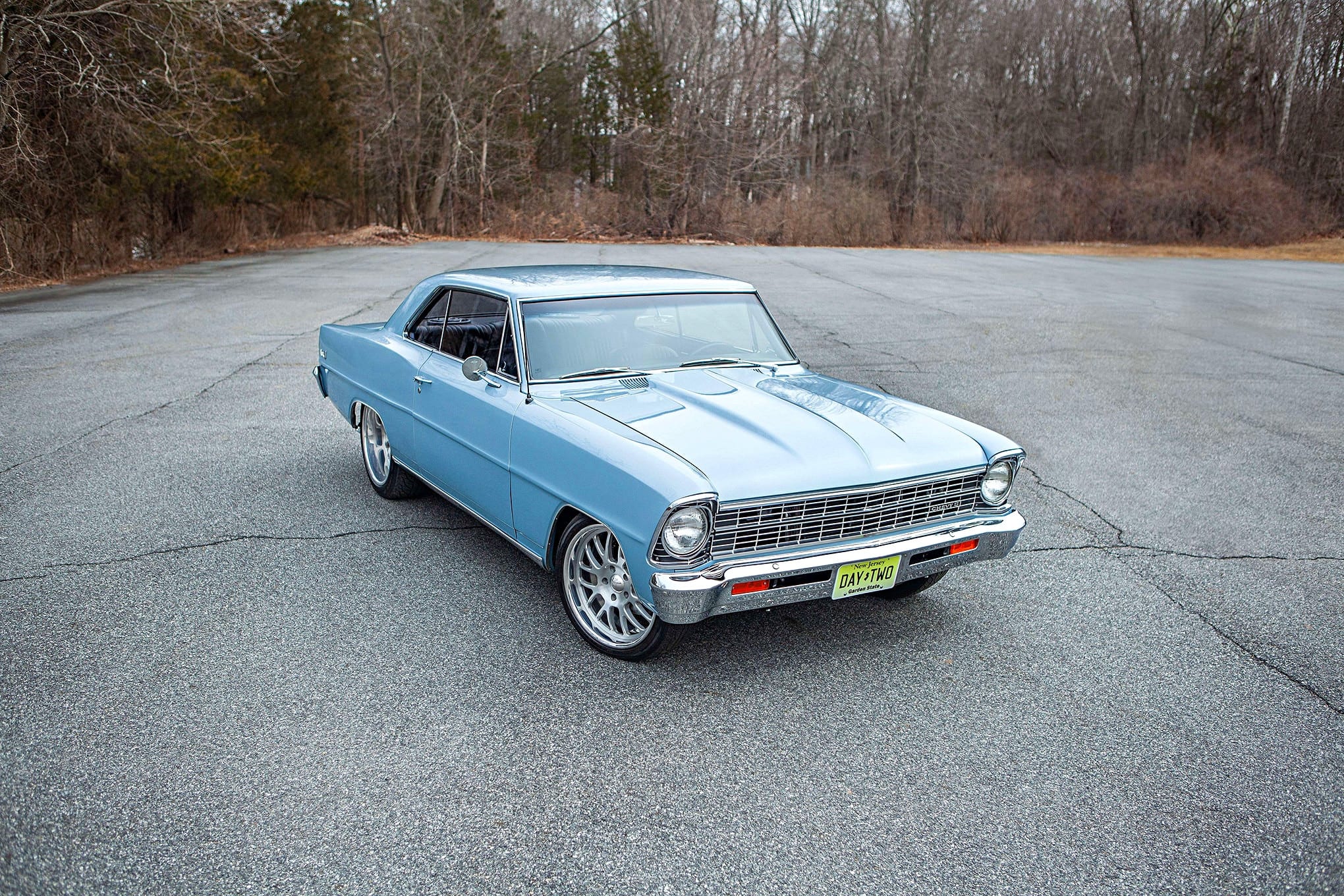 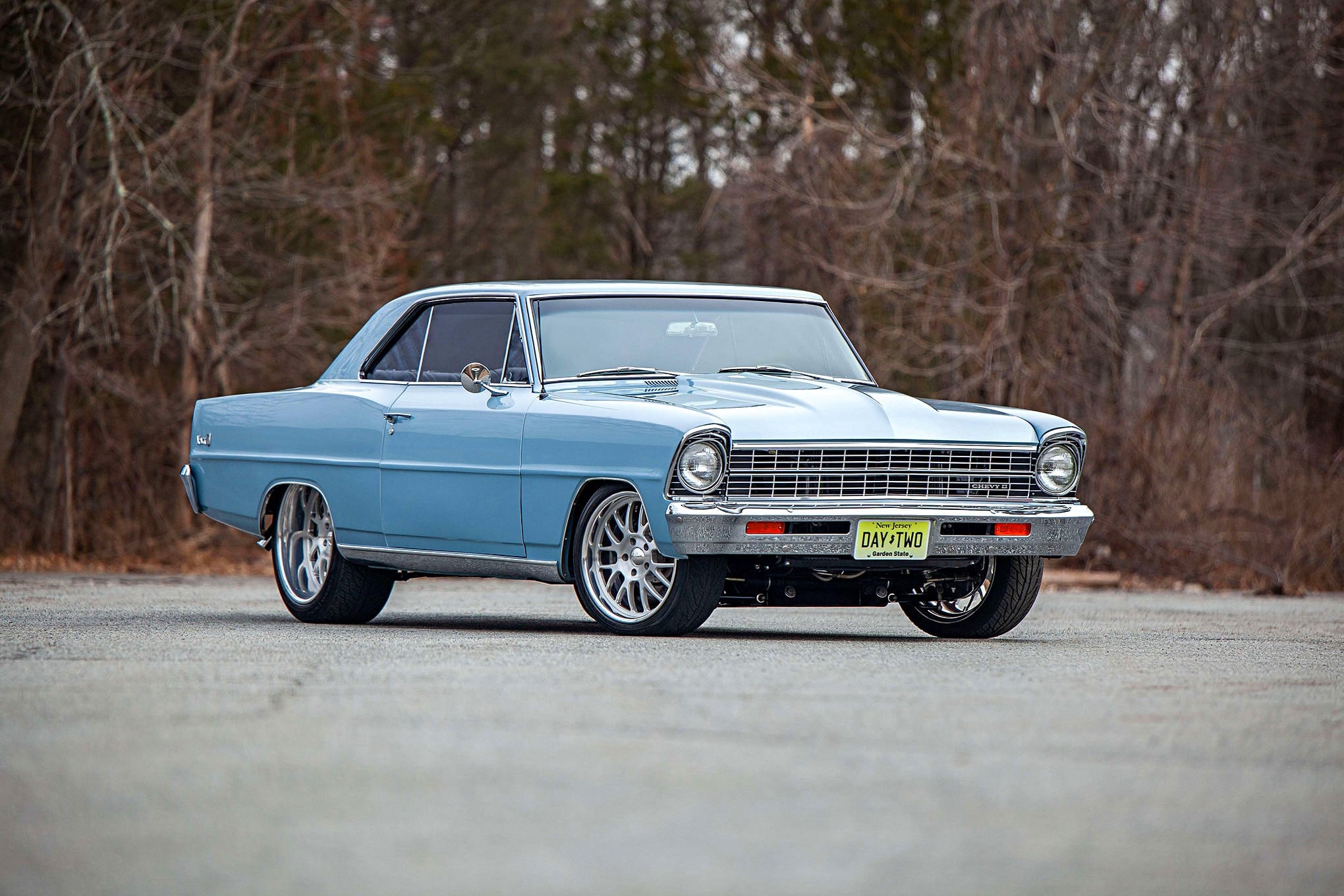 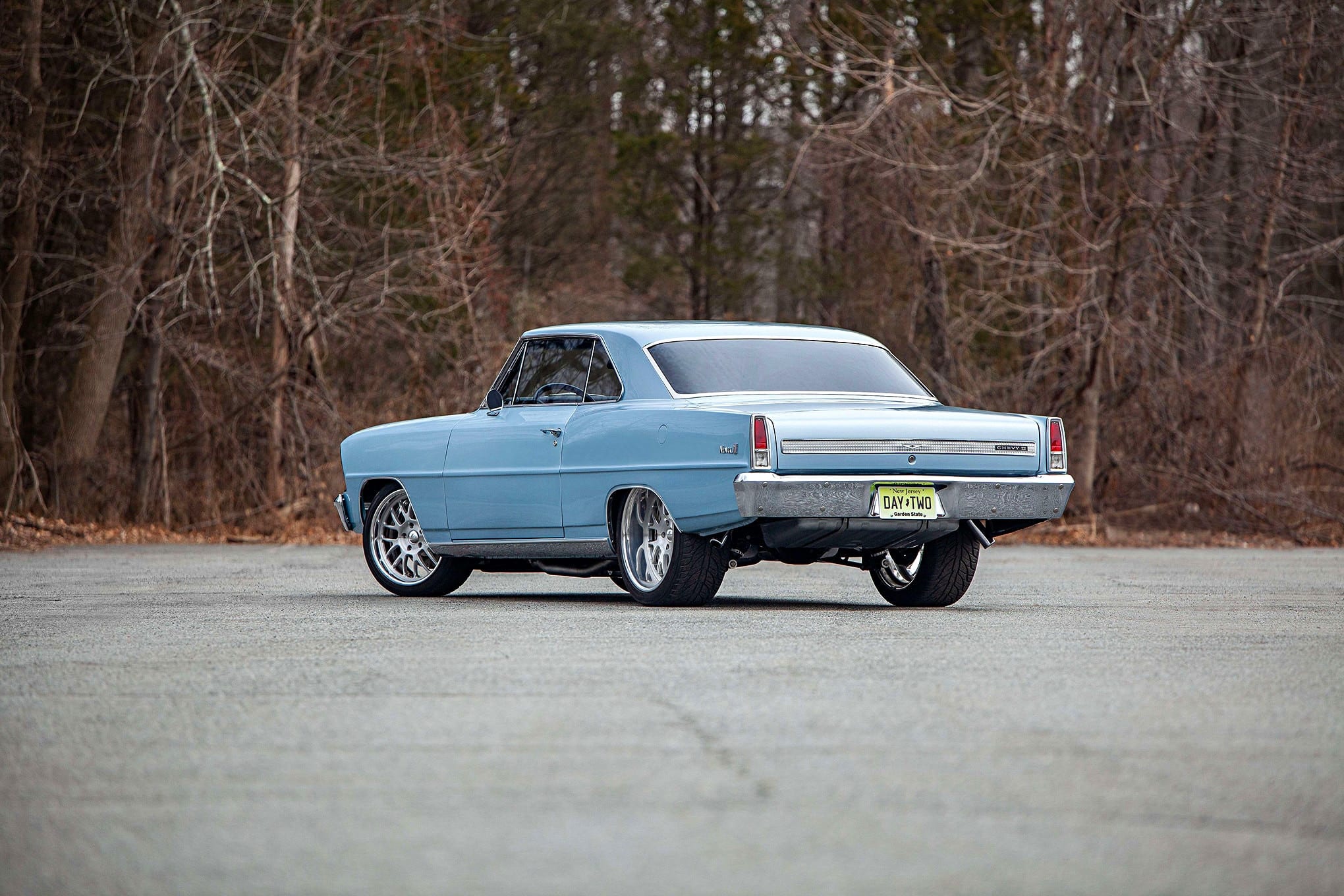 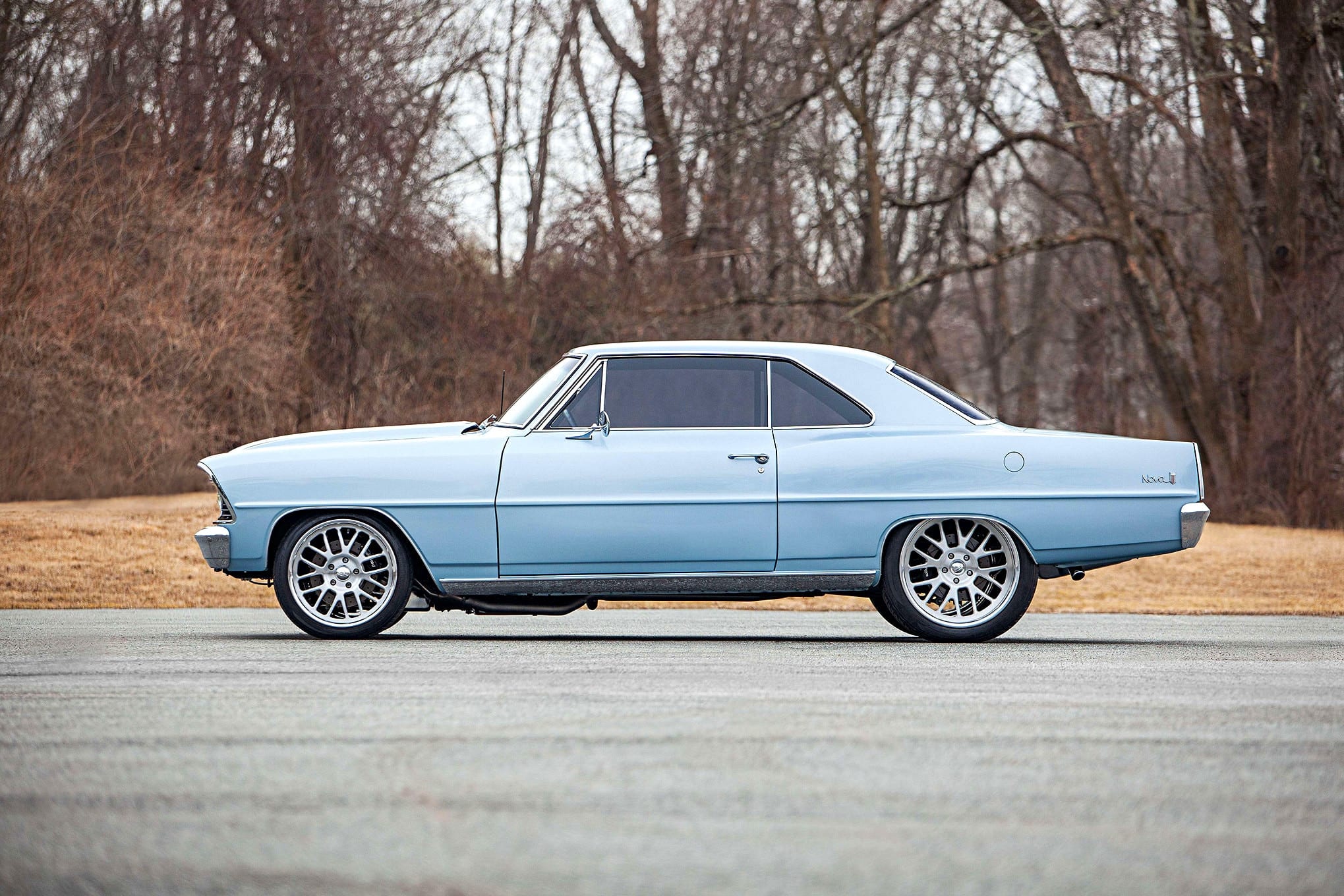 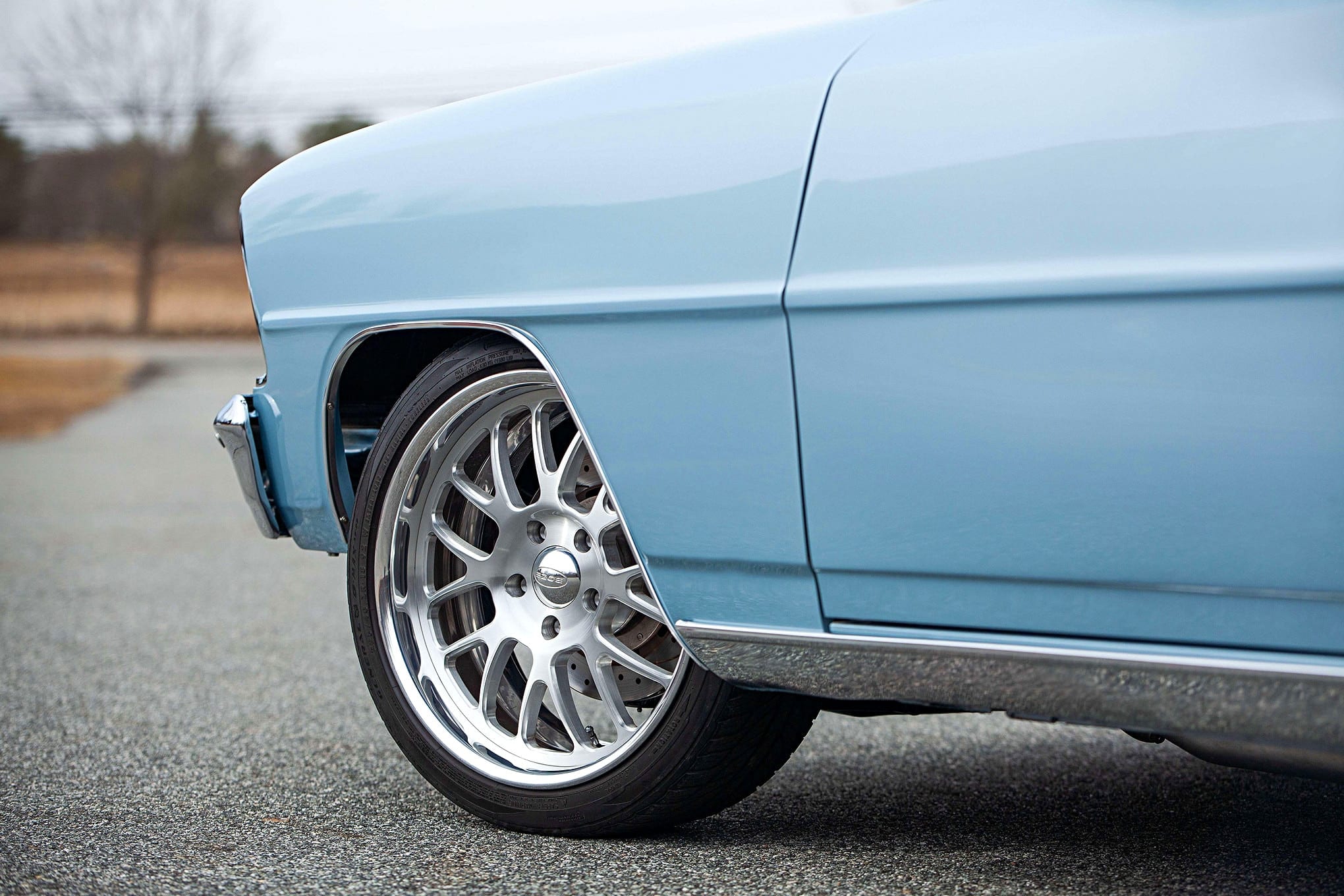 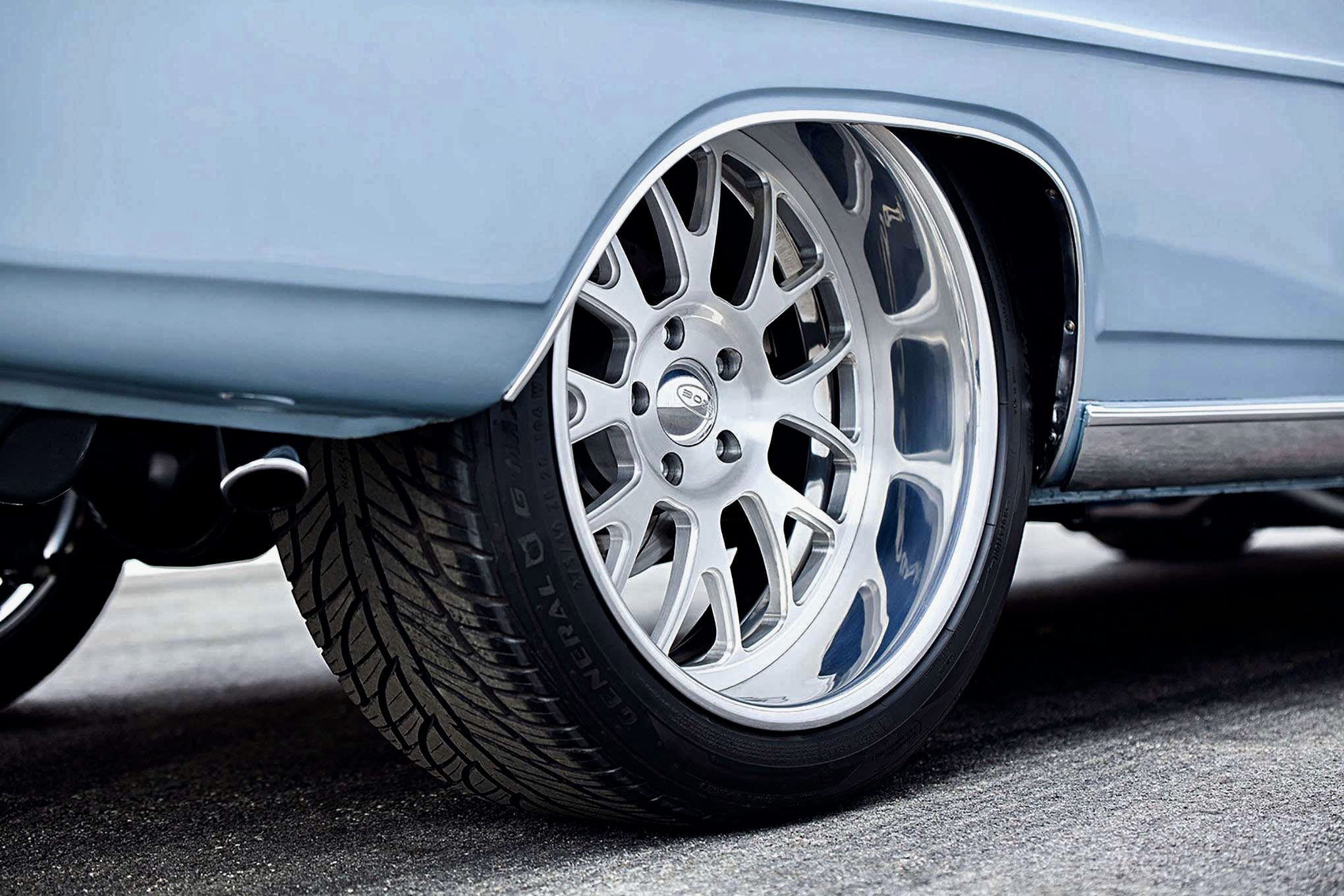 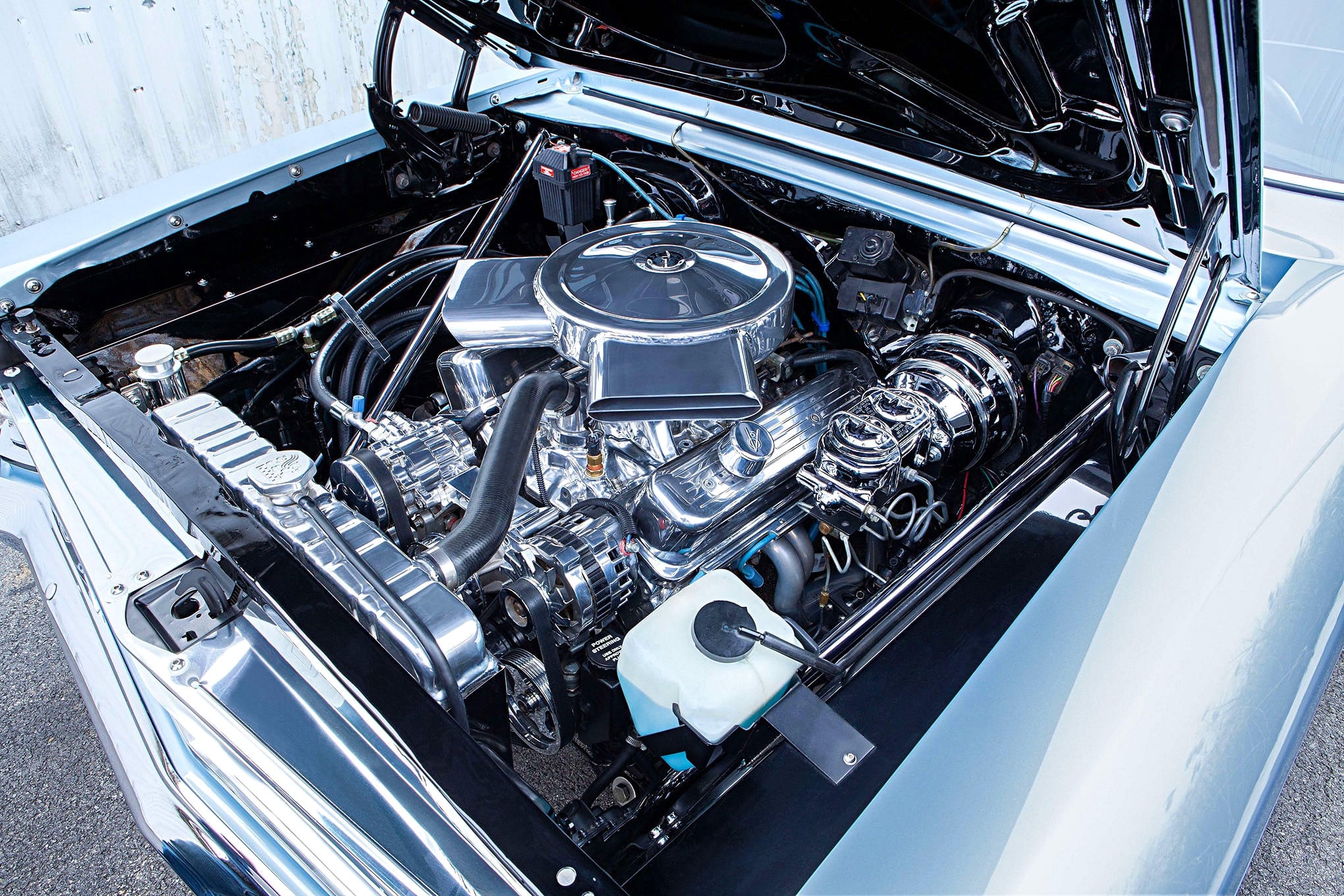 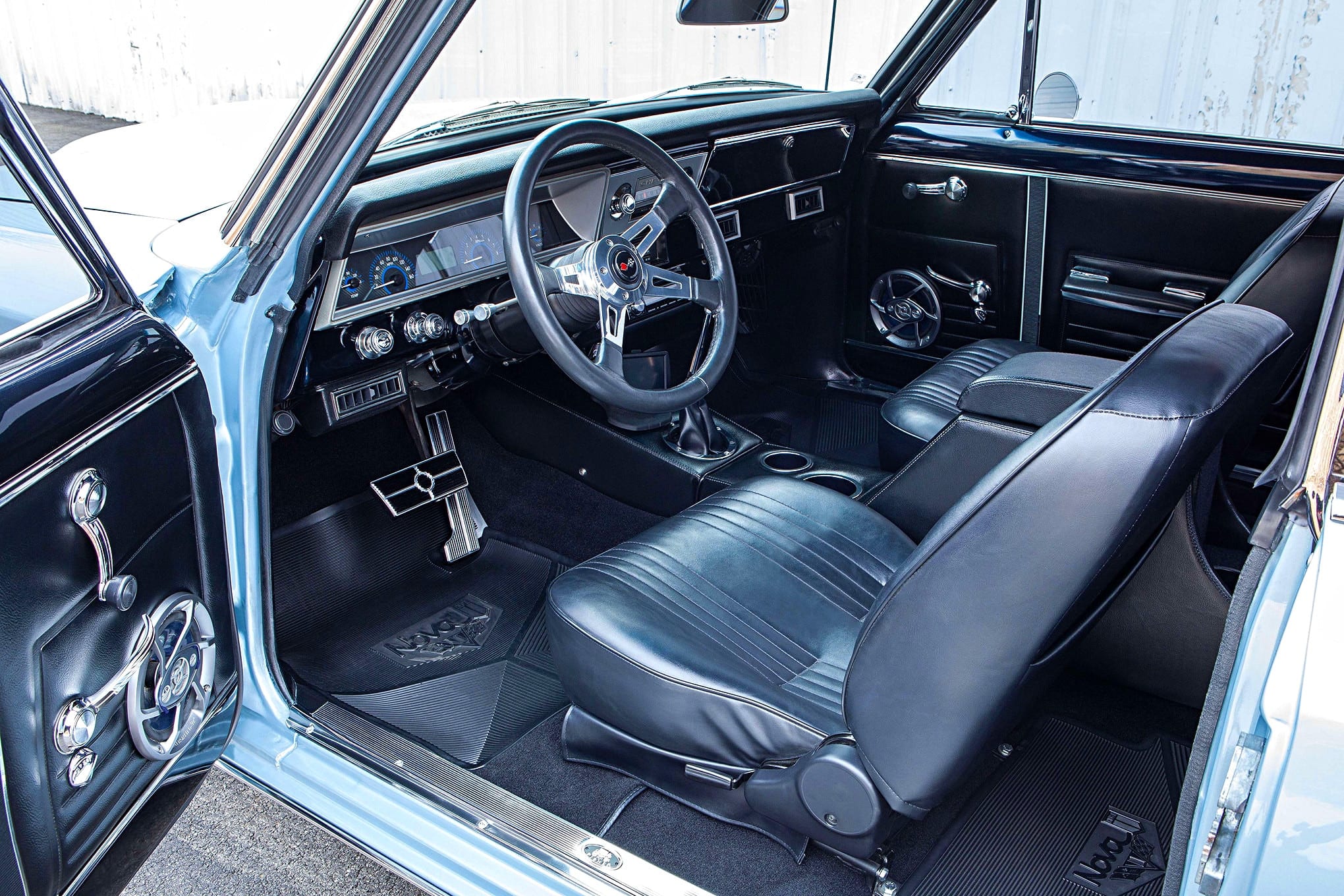 © 2022 All Rights Reserved by Boze Alloys

Check out all the latest styles!